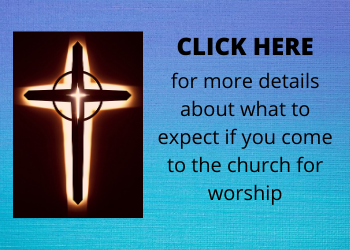 Gale has resumed public worship services
in our sanctuary.

We are also continuing to do live streaming of our services for those of you who wish to remain at home.

We have instituted several practices to ensure the safety and health of our participants. 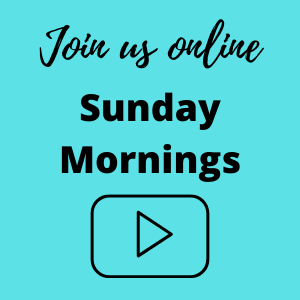 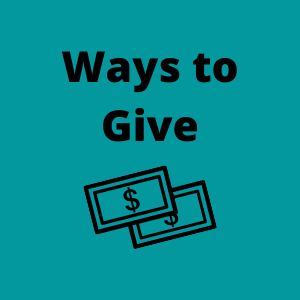 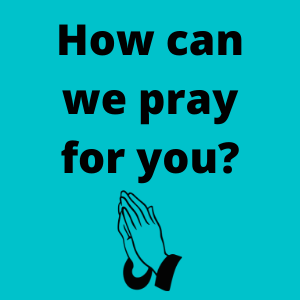 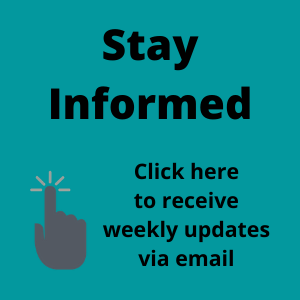 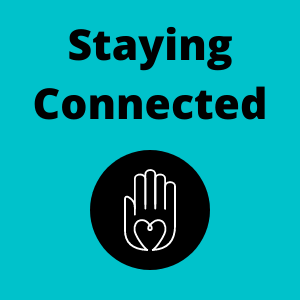 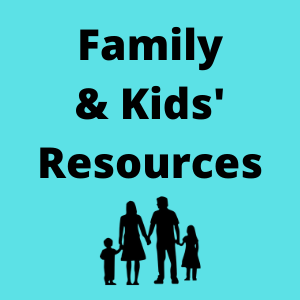 SERMON SHORT – Tear open the heavens and come down! 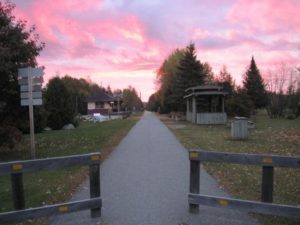 “O that you would tear open the heavens and come down so that the mountains would quake at your presence.”

The prophetic words of Isaiah. The plea and prophecy of a people and for a people in the agony of exile; separated from home and loved ones – nationhood crumbled – despair of the downtrodden – their children ripped from them – their holy treasures desecrated – beset upon by enemies and forsaken by the God of their ancestors.  Too much has gone wrong.  Everything has gone wrong.  Where is God?  How could this happen?   “O that you would tear open the heavens and come down so that the mountains would quake at your presence.”

Do you hear these words as ancient and distant? Or are you feeling these words now in 2020 – the year of covid?

COVID-19 Statement August 19, 2020:
We will be resuming public worship services in our sanctuary on September 13 at 10:30 am.  Please click here for more details about what to expect if you come to the church for worship.

COVID-19 Statement June 11, 2020:
Despite the loosening of restrictions regarding public gatherings, Gale Presbyterian Church intends to remain closed and conduct live worship online at this time.

Gale Presbyterian Church is watching closely as the situation develops regarding the COVID-19 virus pandemic. We will make all reasonable precautions to minimize risk of exposure to people who attend events in our facility.

Rev. Sinclair is available at all times for pastoral concerns. He can be contacted by phone at 519-998-5323.

The Gale Sanctuary is a spiritual focus and home for us. It is a serene and meaningful space. We will continue to conduct Sunday worship services online from our sanctuary.

The Region of Waterloo Public Health Services provides updates as well as other health safety practices and resources at: 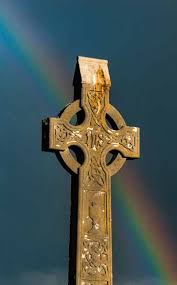 In June of 2018 the General Assembly referred the document On the Question of Unity and Diversity to the church. It deals with the issue of inclusion of the LGBTQ community in the Presbyterian Church. The referral asked for a response from our Session by January 31st, 2019.  Gale Session considered the document through the autumn, first by a small subcommittee and then Session as a whole through November to January. The process of arriving at a response was also addressed from the pulpit in sermons. Session considered one written response from a member received in January.

At a special meeting of Session our response was adopted and forwarded to the General Assembly for their consideration. Our response included three recommendations which were adopted by Session as follows:

Recommendation 1: That Gale Presbyterian Church, Elmira will welcome all people, regardless of sexual orientation or gender identity, to participate fully as members of our congregation including the right to be ordained to office and married in our church.

Recommendation 2: That we acknowledge not all members of the Presbyterian Church in Canada will be comfortable with such a decision and may decide to leave the denomination. If this happens, we will show those who choose to leave love and respect for their choice.

Recommendation 3: That this be the response of Gale Presbyterian Church to the General Assembly concerning the document “On the Question of Unity and Diversity.”

A special committee of the General Assembly will consider our response along with many others from Sessions, Presbyteries and Synods of the Presbyterian Church in Canada. The question of inclusion will be addressed by future General Assembly meetings and Gale will be kept informed of the progress of this issue.

On-the-Question-of-Unity-and-Diversity and the full text of our Unity diversity response  are available online from our website and hard copies are available in our office.