It’s a peculiar thing in our bible 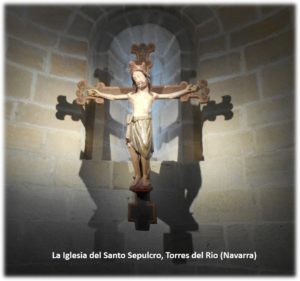 stories that often the blessings for God’s people are also the downfall of God’s people. Water created and formed the world. Then water destroyed it in the flood. The law gave the people identity and community. It also brought with it condemnation for the failure of the people to uphold it. God ordained David to rid the Israelite kingdom of its despotic ruler, Saul. But God had given the people Saul in the first place.

And then in the desert wandering of the people, serpents brought pestilence and death, and then brought health and salvation. The snake represent evil and destruction but also healing and creativity.

What are we to make of this?

View all posts by galeadmin